why not try here My Dad turned 80 last Friday…on February 23rd. We had his birthday celebration on Saturday evening to give all the out of town family members a chance to get here.

During the party, Dad told a story about how until he was 28 years old, he thought his birthday was February 22nd. He had been born at home, late at night, and that was the date his mother had always said he was born.

We started the party on Saturday by all of us wearing “80” glasses and shouting “Happy Birthday” as Dad came in the door.

After the food, was a fun true/false game to see how much the family knew about Dad’s life. Everyone did pretty well on this except for knowing that Dad actually owned and rode a Harley as a teenager. I think we were all pretty surprised by that one!

Next came gifts, and in addition to a lot of great gift cards and certificates, Dad received a supposedly “winning” Powerball ticket, a shirt from his beloved Notre Dame, a money tree plant, an “Indiana” shadow box, and a bottle of Wild Turkey. He so enjoyed reading all the cards and notes.

Finally, it was time for everyone to read their favorite memories of Dad. Some were funny and others were serious and sentimental. After we each read ours, we placed it in the treasure chest for Dad to take home along with others sent to him from out of town family and friends.

I asked Dad what his favorite part of his 80th birthday party was, and he said it was “getting to spend the evening with so many people that he loves.” I think that’s pretty much how it is with most of us. As we get older, what means the most, is time with our loved ones.

Author’s note: Another surprise for Dad during his birthday celebration, was the announcement of a new great-grandchild on the way. It doesn’t get much better than that!

My father will turn 80 this Friday. It’s a little disconcerting to me because if he’s turning 80, that means that I’m…uh…getting up there as well!

He’s in the front on the left

I’ve been planning a family party for him for the past month. At Christmas, I told the rest of the family that I was planning a party to celebrate his 80 years on the planet. I told him too, and he said, “It’s just another day and I’ll be working that day.”

Yes, my father is still working. He has retired three times but he just keeps going back to work because he likes being around people. He’s a school crossing guard for an elementary school here in Texas. He told me last week that it’s his favorite job ever.

I went to watch him work one day last year and I understand why he likes it so much. He gets treated like a Rockstar at work. The kids call him “Mr. Paul” and they all high five or fist bump him as they cross the street…even the younger siblings in their parents’ arms stick a little fist out to him as they go by.

Parents stop and say “hello” and call and wave to him from cars. Kids show him their new shoes and backpacks and school projects. One little girl even showed him how she could do a cartwheel while they waited for the traffic to clear.

My dad takes his job very seriously. One extremely cold week not long ago, I asked him if he would be okay outside in such frigid weather and he said, “I have to be there to keep the kids safe.”

So, this weekend, our family will come together to celebrate my dad’s 80th birthday. His grandchildren are flying in from Michigan and Indiana and bringing two great-grandchildren along. (He almost couldn’t believe it when I told him.) My brother and his family will travel from the Austin, Texas area to be a part of the celebration. And now that it’s all happening, my dad is very excited about having a birthday party, even if it is just another day!

What he doesn’t know, is that family and friends from across the country have sent cards and notes and favorite memories of him that we will read at the party. He also doesn’t know that the school where he works is doing a little something for him to mark the day. And, there will be lots of other surprises because turning 80 is a pretty big deal!

Author’s note: The hardest part of planning a party for an 80-year-old, is that the stores don’t carry birthday decorations for anyone older than 60. Do they think we stop having birthday parties at 60? I searched every store in the area and only found a few “80th” birthday cards. Finally, I went online and was able to find some decorations and paper products on Amazon. I also found some fun decorating ideas on Pinterest.  I’ll post pictures from the celebration next week! 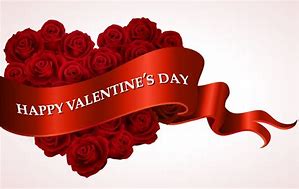 What could be more fun than a holiday that exists to celebrate love! And, the celebration often involves presents and flowers and chocolate and Valentine love notes. Woo Hoo…could it get any better?

Honestly, I adore every single thing about this holiday but being a lover of words, I want to receive a love note. I don’t care if it’s written on a Post-it, on the back of an envelope, in the dust on my car, on the bathroom mirror, or inside a flowery and beautiful Valentine card…I want a love note.

I received my very first love note when I was eight years old. It was sent by a boy named Oliver who lived near my grandparent’s farm. He sent it to my grandparent’s house about this time of year, and it was waiting for me on the kitchen table the next time I visited.

Even though he was a year or so older, I was impressed that he had actually mailed it to me. In the letter, Oliver told me that he liked me and hoped that I liked him too. He said he also hoped we could walk down to the creek together in the springtime and look for minnows and cattails. 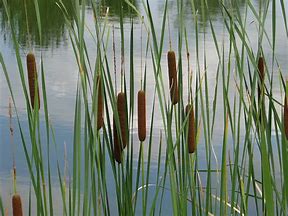 It was a very sweet and innocent note. We never did take that walk together and I always wondered if Oliver might be a forest ranger somewhere since he obviously loved the outdoors!

But the thing I most remember, is how special I felt because another person liked me enough to take the time to write and tell me. I’ve received many love notes in my life, but I still remember receiving that first one and how it made me feel. 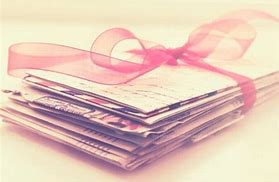 When my children were small, I used to put little love notes in their lunch boxes for them to find at school. I would also cut their sandwiches in the shape of a heart with a cookie cutter.

One day when my oldest son was in the second grade, he came home and said, “Mom, the guys are teasing me. I need you to stop cutting my lunch into heart shapes. I know you love me, but it’s getting embarrassing.”

So, I stopped with the heart shapes and notes but I would still put a couple of Hershey’s kisses in his lunch now and then. That seemed to be okay.  And, I did save the heart-shaped cookie cutter for when my grandchildren come to visit.  Love notes are not just for Valentine’s Day!

We are all used to getting electronic emails and text messages, but there is still something about getting a handwritten love note that you can hold and keep and cherish…and pull out when you’re having a bad day. 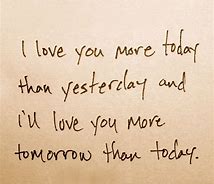 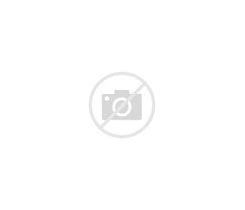 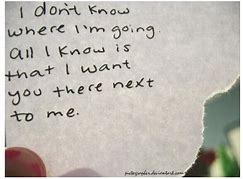 I hope you will write a love note to someone in your life today. It can be long and Valentine’s Day mushy, it can be short and to the point, or somewhere in between. No one ever gets tired of hearing “I love you.”

Years ago, I had a groundhog living under my gardening shed. He would waddle out from under the shed on sunny days and munch on the flowers in my well- tended gardens. Being a gardener, you can imagine how I felt about that! 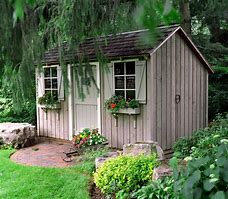 I tried chasing him out of the yard, spraying him with the hose, borrowing a friend’s dog to scare him away, leaving the radio on outside, and filling in his tunnel under the shed. But nothing worked and he stayed and dug more tunnels.

My battle with the groundhog became such a running family joke that my kids named him. Even their friends knew about my battles with “Clyde”. One morning after I got everyone out the door to school, I found a message on the magnetic white board on the refrigerator:

“Very funny” I said out loud as I went to the kitchen window to check to see if my nemesis was eating my flowers.  And of course, he was.  Taunting me.  Clyde-1, Mom-0. 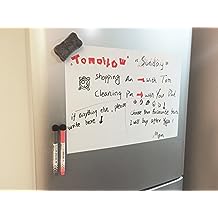 This went on for a couple of months. Clyde would boldly lumber out from under the shed to eat my gardens, and I would chase him like a crazy woman! In spite of being chased, he grew fatter and fatter and didn’t seem to care that he was living under an eviction notice.

Finally, I had enough and called animal control. The guy that came out brought a trap and showed me how to set it up. He said that groundhogs like fruit so to try melon, especially cantaloupe, in the trap.  I set the trap the first day and put some juicy orange cantaloupe in there for Clyde. And every morning for a week, the cantaloupe was gone and the trap was empty.

The second week, I caught a raccoon in the trap and boy was he ever mad and hissing about being caught! When animal control came to pick him up, the guy said, “I thought you had a groundhog you were trying to catch?”

“I do…he keeps eating the cantaloupe without being caught and he’s getting fatter every day!”

The guy thought for a minute and then said, “Maybe you need something larger. If your groundhog is really big, his body might be keeping the trapdoor from closing when he takes the food. I’m going to leave a larger trap for you.”

That night, I caught a second unpleasant raccoon and animal control came and took him away and left me another large trap. Meanwhile in my back yard, fat Clyde was sunning himself and having a flower smorgasbord. 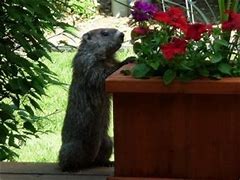 I went to the grocery store and bought more cantaloupe as well as some watermelon and honeydew. Since Clyde liked eating so much, I was going to put a melon feast in the trap!

That night, the temptation must have been too much because the next morning, Clyde was in the trap. When animal control came to take him away, they said he was by far the biggest and fattest groundhog they had ever picked up. Mom-1, Clyde-0! 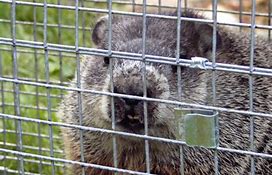 Author’s note: Groundhog Day was last Friday. Punxsutawney Phil, that groundhog in Pennsylvania, saw his shadow so that means there will be six more weeks of winter. The additional cold weather will give us all a chance to watch the 1993 film, “Groundhog Day” starring Bill Murray! 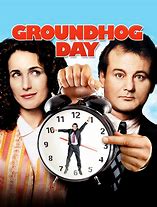